on August 12, 2018
Battlefleet 1900 Cherbourg 1904
+
My last post was a look at the Battle of Cherbourg game that we played a few weeks ago, I thought I'd take a look at the French fleet with this one.
Myself and Ed share a love of the pre-dreadnought era, and I've always had a particularly fondness for the unique French ship designs with their tumblehome architecture. So when Ed contacted me and asked if I'd like to command the French fleet in a pre-dreadnought naval battle I said "absolument!" in an instant.
I set about researching the various French squadrons and divisions of the period to use as a basis for the shopping list, the Northern Squadron and the Reserves of the Mediterranean Squadron would form the core of my fleet, and headed to the WTJ Store to start buying.
This is the second fleet that I've bought from them, the first being my US Great White Fleet (which I may redo someday) - although that was mostly pewter I opted for almost all resin this time round, and the level of detail in them is stu…
3

The Naval Battle of Cherbourg 1904

Welcome to Do You Have A Flag. Here you'll find my ramblings on the hobby of tabletop gaming, both historical and sci-fi/fantasy, with a focus on narrative games and campaigns.
Many of my games are against Ed (aka Colonel Scipio), who runs the superb Palladian Guard blog. 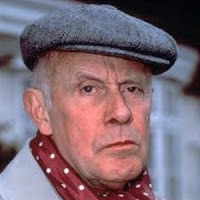 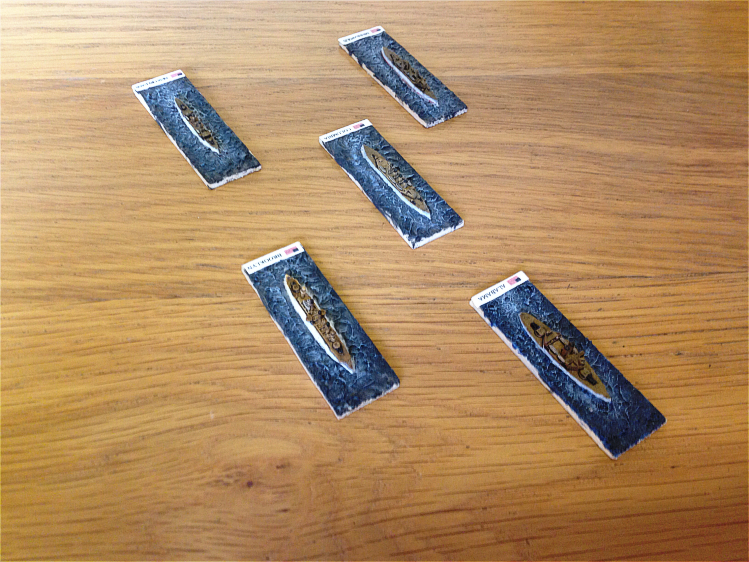 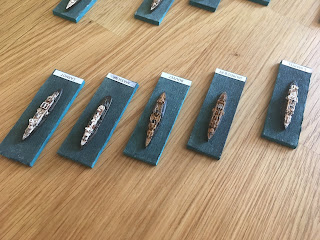 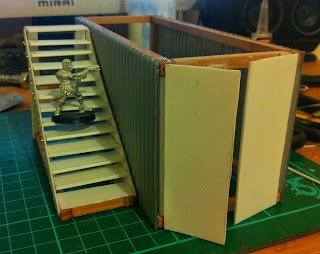