on April 22, 2014
As my previous attempt at scenery (Building Bilgewater Creek) was sci-fi, I wanted to try something a bit more organic and olde worlde and build up some terrain to be used in historical games (particularly ECW and dark ages) and double up for Warhammer etc. I wanted to start  with a simple piece and work out the best way to recreate wattle (as you do), for fences and wattle and daub buildings.

Wattle fences can easily cover most eras as they've been used for so long and you can make them look as shoddy or as neat as you like. So here's a step by step guide to creating your own wattle fences. Just for your reference, these come up to shoulder height of most 28mm miniatures. This version uses paper, but I want to try a version with fine string, twine or wire as I think that would look better.


You will need:
Step 1: Cut the cocktail sticks in half. I used an old hacksaw which did the job nicely, although not ideal. Keep the two halves as even as possible, but it's not the end of the world if they're not.

Step 2: Cut out your balsa wood base. I've found that 10cm x 1.5cm is a good size for a length of fence. Be wary of cutting it too narrow as the balsa wood has a tendency to split.

Step 3: Starting at least 5mm in from the edge of the base, mark the post points along the length of the base. In my example here I used 7mm as the distance between them, but next time I plan to try 6mm

Step 4: Carefully push the cocktail sticks through the base. Take care not to split the balsa wood, although you shouldn't have any problems. If you want to be extra careful, perhaps drill small holes into the base first.

Step 5: Adjust the sticks so that they roughly line up at the top. Around 2.5cm from base to top should be about right. Glue them in place on the base with superglue top and bottom of the base, with two light passes of each. I prefer super glue rather than wood glue or PVA, as superglue strengthens the base.

Step 6: Mark out your strips on the paper, I've found that around 2.5mm is ideal. 2mm is a bit too thin. The length should be the same or just  little bit longer than your base.
Step 7: Weave the strip through the posts, alternating over and under. Then push it down to the base.
Step 8: Cut the edge of the strip down so that each end is roughly the size shown, and glue it down with PVA glue. I brush a little under where I'm wrapping the end around and then brush over it with PVA too.

Step 9: Weave another strip through, this time feeding through the opposite way - so where the first one went under the post, this one should go over it. Rinse and repeat until you have a finished fence. Leave a bit of a gap at the top.


Step 10: Glaze over the fence on both sides using some watered down PVA, don't be too heavy handed with this.


Step 11: Once the whole thing has dried, use clippers to remove the pointy bits of the cocktail sticks under the base. Trim any of the posts at the top if needed. I prefer to do this last as the structure is sturdiest at this point. I also remove the excess sides of the base so they are in line with the end posts.

Step 12: Base and paint as you see fit. You now have a wattle fence! Just for reference, I basecoated mine with Scorched Brown / Rhinox Hide - be aware that you might need smaller brush to get into the parts where the paper touches the posts. I then gave that a quick drybrush with Bestial Brown, and another of Graveyard Earth. This then got quite a liberal wash of Agrax Earthshade ink. Once this had dried a patchy mix of Bestial Brown, XV-88 and Graveyard earth was drybrushed over it, with the lower part of the fence getting another pass of Scorched Brown. 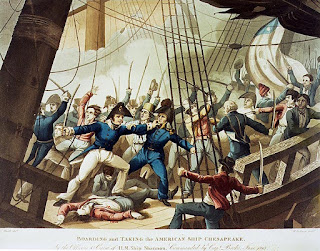 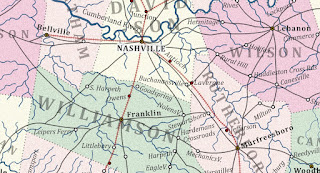 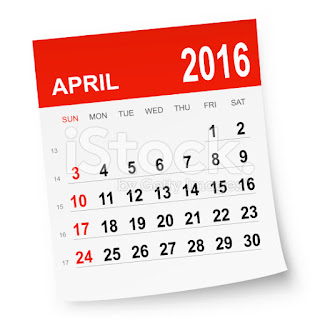 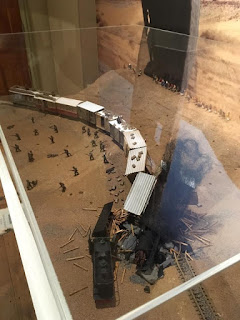 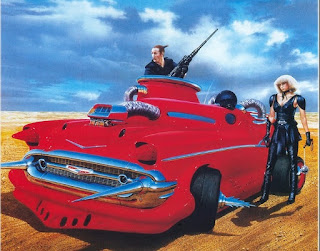